MDH Breathing coordination is a means of training the various muscle groups of respiration to work in synchrony for maximally efficient breathing with minimum effort. The key elements of such respiration is a fully mobile  ribcage and a smoothly moving diaphragm which can rise high into the thoracic cavity to guide air out of the lungs during exhalation. Few people have this coordinated movement in place. Stress, injury, poor posture and a lack of understanding of the mechanics of respiration lead to a myriad of factors that impede our breathing. These include back tension which inhibits the ribs from lifting at their articulation with the spine; overused secondary muscles groups such as those of the neck, shoulder and chest which limit rib movement and lead to weakening of the diaphragm; misuse of the abdominal muscles denying crucial support to inhalation and exhalation.

The technique of breathing coordination seeks to restore the primary role of the ribs as a mobile container for the lungs; expanding all around to allow air to fill the alveoli then draping down to assist in exhalation. It seeks to strengthen the diaphragm to rise high in the thoracic cavity so the amount of air brought into the lungs is guided out leading to efficient oxygen exchange. The voice is essential to developing the diaphragm. Carl Stough, the originator of breathing coordination, developed a progressive use of voice to strengthen this pivotal muscle. Closing the vocal cords to produce sound provides a counter pressure to the diaphragm causing it to work a little harder to rise and therefor developing its strength. This was his gift to posterity.  When he began his work in the 1950s it was thought the diaphragm, being an involuntary muscle, could not develop in strength or movement. Carl’s work with emphysema patients at the Orange County VA hospital in New Jersey proved this to be false. Patients close to death learned to relax the inefficient and overworked muscles of inhalation and by progressive use of voice bring the diaphragm closer to normal functioning. This was a medical breakthrough. He went forward to work with world famous singers as well as the US track team before the 1968 Mexico City Olympic games. They won a record number of gold medals, broke several world records and were the only team to not need supplemental oxygen.

Breathing coordination will revolutionize your singing. It has the potential to help you achieve faster times as an athlete. It can bring more presence and harmony to those with anxiety. It can bring education and ease to people struggling with respiratory disorders. It is the missing piece in resolving back, neck and shoulder pain. It even can benefit knee pain as my research thesis, “Breathing Coordination and knee pain” has demonstrated.

"I knew that free and easy breathing was essential to sing with natural resonance and flowing line. Although my voice teachers gave excellent advice, I could not figure out how to overcome the habits of my body that continued to get in the way. Janice found subtle but critical problems in my breathing: certain muscle groups became over involved and hindered the action of the diaphragm and ribs.

Working in partnership, we progressively unlearned those habits and replaced them with smooth, unforced action. The quality of my singing rapidly improved, and the physical freedom allows me to express the emotions of the piece through the color of the sound. It is a joy to work with Janice, and she is eager to learn from the experiences of each singer."
John Abelson
"I highly recommend the therapy Janice Rutherford provides a singer who struggles with lack of freedom and balance in the breaching act for singing.

Her hands-on method can reveal muscles which fail to free up during inspiration and exhalation and inhibit the vocal sound. I have witnessed the freeing up of the voice she is able to foster with the technique, helping the singer to produce a full, free sound."
Richard Hertel
Hertel Voice Studio 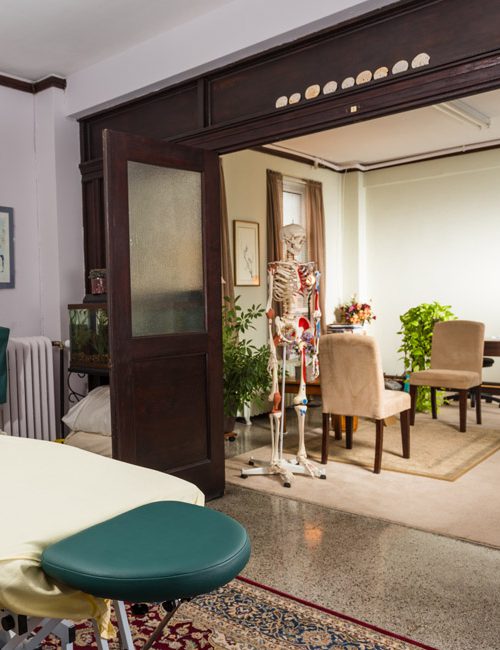